Infinite Possibilities
This user is a staff of PvZ: Infinity Time! 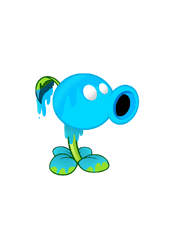 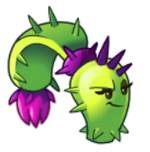 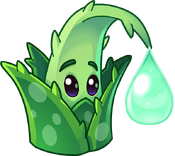 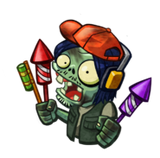 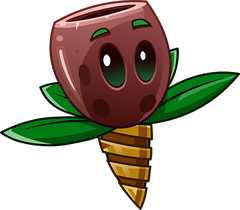 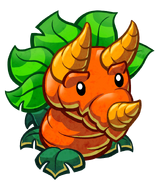 Tricarrotops Badge
Exclusive to Marketplace
Beta-Carrotina tracked Huge-Gigantacus all the way down the Meteor-Z-carved tunnel to Hollow Earth. Carrots there had evolved in a very different direction.

Gold Beast Badge
Starfront Exclusive
Where did he get the gold?

Snow Pea Badge
Exclusive to Marketplace
As a professional table tennis player, in the off-season he also enjoys skiing, playing the bongos, and spelunking.

Pea Pod Badge
Part of the Stormzzy collection
Having studied Quantum Spatial Mechanics in Clown College, Pea Pod has been amusing families of all ages. 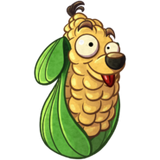 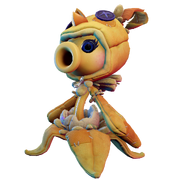