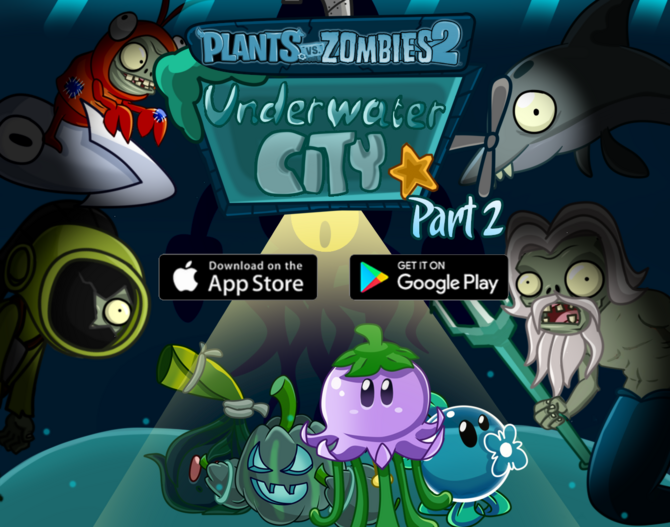 Unlock using a world key
Underwater City is the ??? world in Plants vs. Zombies 2. The world is based on Atlantis City. The world takes place in 1950s.

The main gimmick in this world is water, which all land plants (except Guacodile) will die after a period of time unless an Oxygen Algae is planted.

The second gimmick introduced in Day 5 is darkness. The lawn starts to be bright, but it will dark over time until the lawn is completely dark. Any plant can be used to illuminate, but on its own tile only (using Sea Pickle is recommended to light up areas). There is also a new power-up exclusive to this area that illuminates the whole lawn for 30 seconds.

Another gimmick is all Fila-mint and Winter-mint Family plants will receive a boost throughout all Underwater City levels and fire plants are completely useless in this world.

Make your way through these water-ridden depths where the light is low and the zombies are plentiful! Use your Oxygen Algaes and Sea Pickles to let your plants survive so that they can throw these zombies to the shore!

*Prizes that are not money bags are unlocked only first time. 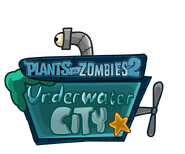 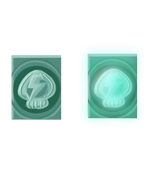